The Key Motivators of Relocations in 2021 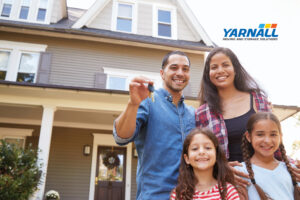 Whatever their reasons, Americans remain a mobile society, adapting to situations, chasing opportunities and looking to the future.

7ads6x98y
Thanks for subscribing!