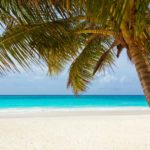 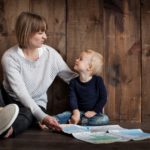 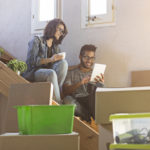 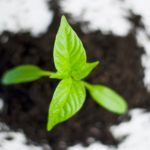 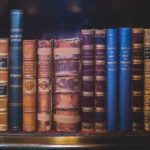 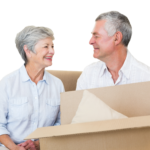 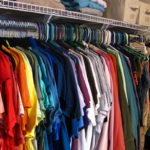 Clothes Call: Packing Your Clothing for a Move 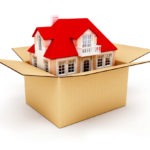 Living in a house while it is on the market can be a surreal experience, as you are – for all intents and purposes – residing in a model home. But how do you keep it looking like a model for open houses and drop-by prospects? While the Realtor can advise you on what you […]

Sarasota Votes Yarnall Number One Moving Company For The Third Year In A Row!

The results have come in and once again, the voters have blown us away with their continued support. As you may have read in the Sarasota Herald Tribune, we were nominated by YOU as Sarasota’s #1 moving company for 2017. We are so grateful for the incredible response we have received as we have been […] 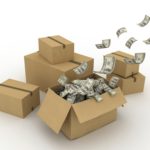 Making Sense of the Dollars It Takes to Move

Okay, you’ve made the decision to move, found your new digs, carefully researched and chosen your mover and have a pretty good idea of the cost of moving. Or do you? To make sure, look at every step of your journey, accounting for all the incidental expenses that can add up to collective sticker shock. […]

Get a guaranteed quote.
Get Started!
7ads6x98y